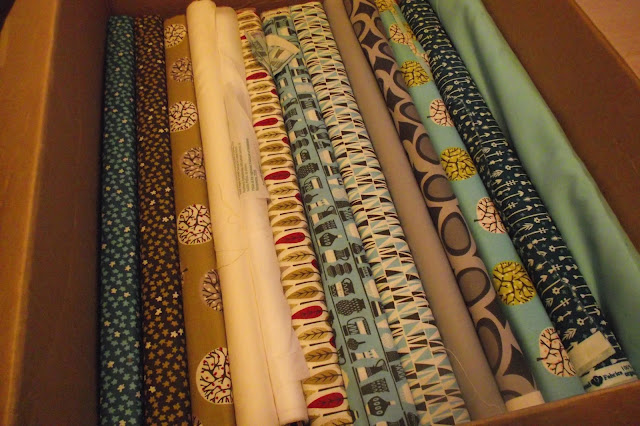 But soon this whole box of brand new Organic Cotton Yardage is going to be sold. If you live anywhere near Duncan, yardage at $10/meter.

I remember sorting and doing our first cull in advance of our move and have since done this three other times until this recent sort and cull. So many others are on the move as well as well. Travellers relocating to my local area are posted everyday on our local Used.com classifieds. Many are looking for both, jobs and housing.

We now live in a real Earthquake zone called Pacific Ring of Fire. The small town I live in is right overtop of this massive fault line that covers the population of hundreds of thousands other people, so I am not alone. The Ring encircles the whole Pacific Ocean. and the western part of Canada is on the Pacific Ocean.

But am I prepared to live for at least a minimum of three days without normal life, perhaps injured, perhaps trapped?

No, not yet, but have taken enough time to begin gathering the items found on the B.C. Earthquake Preparedness Emergency Kit. Mostly ongoing and finding a safe location where one could get the stuff in the aftermath is tricky!

But now onto the fun stuff!

I have found the corduroy quilt and was sorely disappointed. I vaguely remember being in a panic to finish up some stuff in 2014 and became almost lost in my vision that is clear. Its very real what pain and painkillers will do for you, both good and bad. 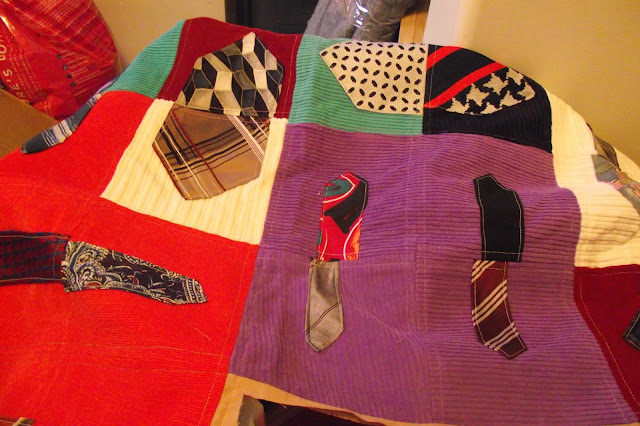 I had forgotten about this awful beige border I added on in a panic. What a mess, I'm going to have to do some major surgery to it and thinking about the only way to avoid hours of countless hours of unpicking both the seam and overstitching is to add a second border behind and then do some creative hand work on the beige edge. I will do a tutorial for you when I get there.

To make matters even worse, I must have changed my mind at some point and began to cut the beige edge away! OMG its a mess really, I barely remember this as its been in a bin for several years before we even moved. I had packed up alot to keep it safe and in cold storage. 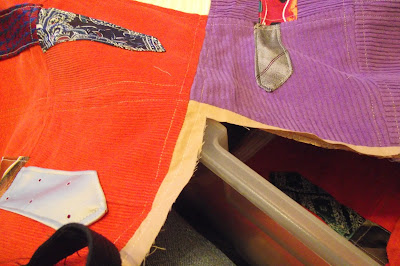 So it looks as though its become a Dog's Breakfast as my old friend would say.

Really, I will have to do some major surgery to this quilt to even be willing to keep it and yes, I loved making it to the last part. Stress will that to you!

But on another note, I found more of the fun stuff that I knew existed in my bins and boxes. Like this little crazy quilt from so far back, its been at least a decade and still unfinished!

I think I have a problem with finishing. Its a sober thought, but maybe this is something I need some help with and wondering have you found yourself in this kind of mess?

Please share what you've done to become a Finisher! 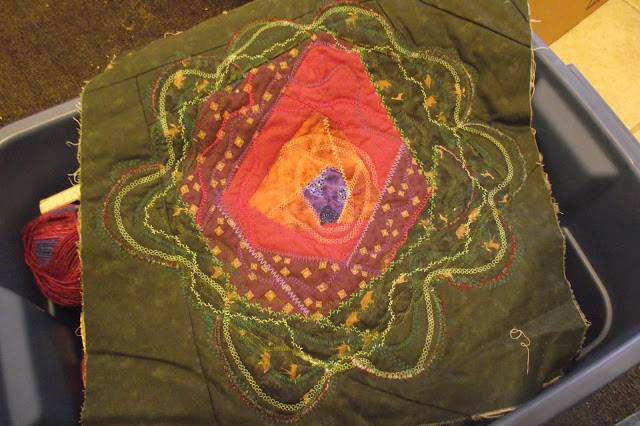 I have a friend who loves aqau colored stuff and found the most wanted quilt top of a table runner in my collection. Nola, its coming along sooner than later.

Thanks for being a good friend to me all those years in Quick!

Here it is, I'm making it the first one I finish! 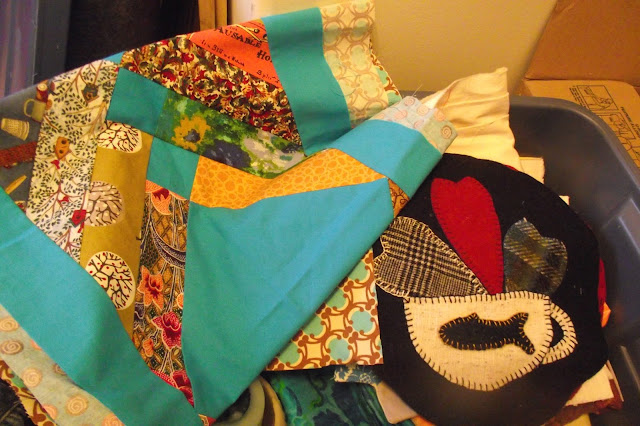 And my little wooly projects saying hello too!

Unpacking is coming along and while I did finish up this little table runner for Monique and Morgan, a special couple of newlyweds!

Now, onto the second table runner in red and blues coming up for you Morgan! 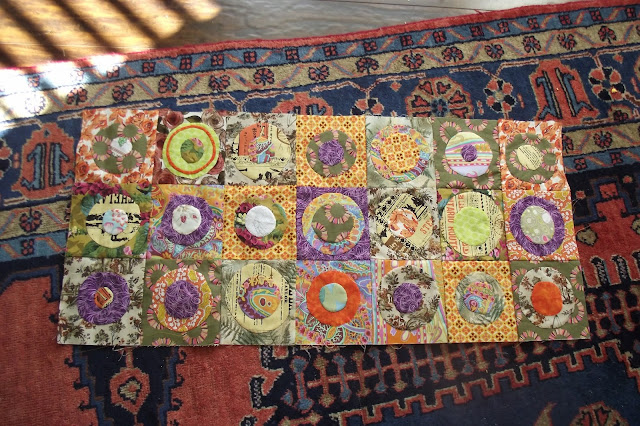 All hand stitched together. Hand appliqued circles entirely. Its been a fun project that I found soothing over the summer. 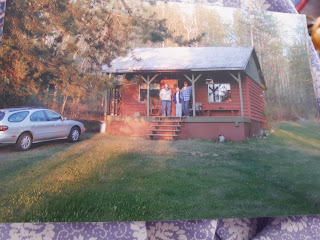